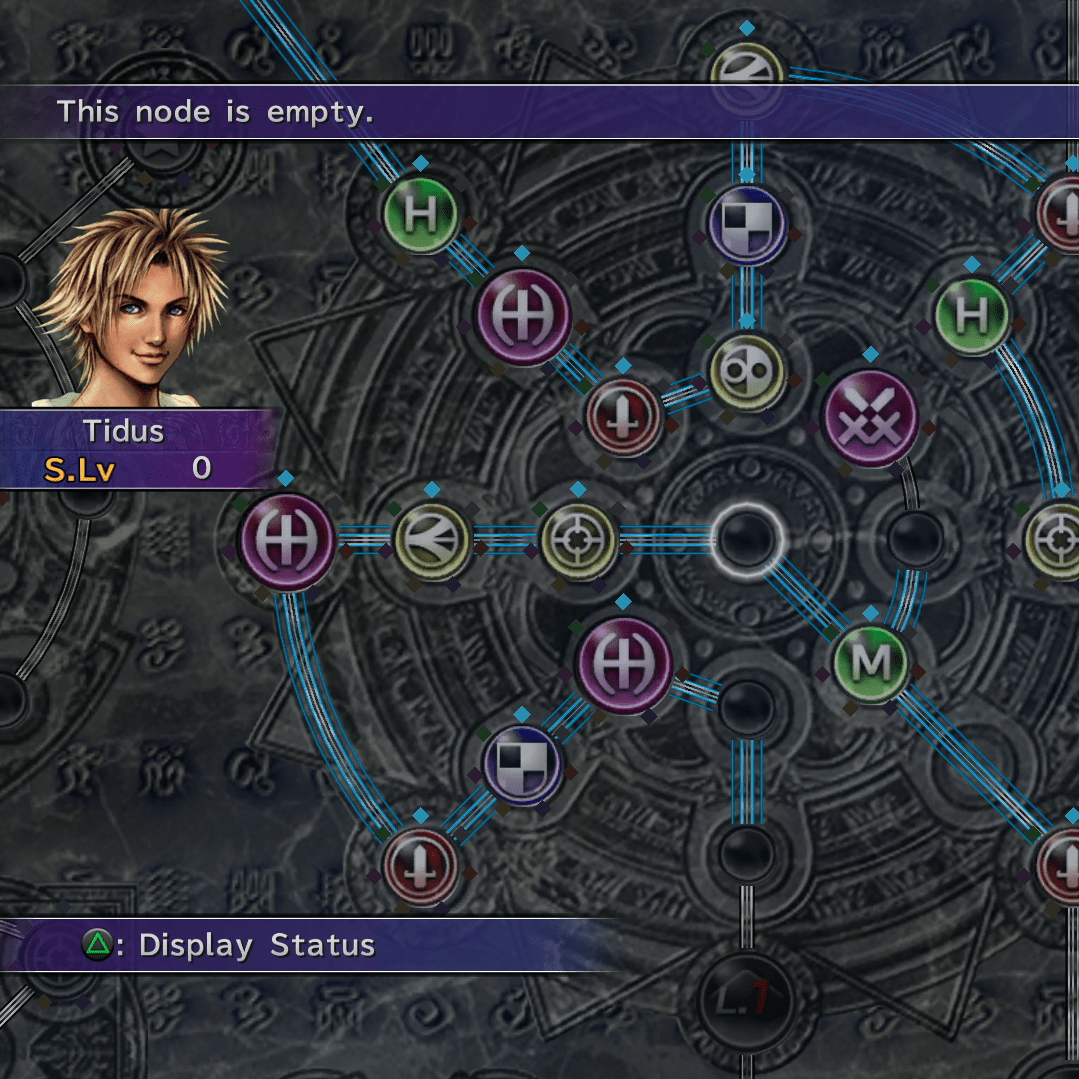 My name is Robert Acosta. I’m a teacher and a freelance writer, and currently I’m working on becoming a published novelist for middle grade fiction. This is the beginning of the third year of my journey and first year running a blog (Hi there!). I’ve sent out two manuscripts and very politely been told “No thank you,” but you know?

This just means you write the next thing.

Time to level up and add another orb to my Writer Skill-Grid! This time, we’re revisiting Chuck Palahniuk’s advice of “unpacking” a sentence, and declining to use words like “thought” and “felt” and “knew.”

For Skill Grid #1 and to see what this is all about, check here.

Felicia felt her father was angry at her.

There was no breakfast on the table. Felicia had come home late last night, and was sure her father hadn’t heard her walk through the front door. His bedroom was on the second floor, so if she tip-toed across there was for sure no chance he could have overheard her. Then again, if he had waited up, then he would have already known she was coming back late.

Breakfast was sacred for her and her father. With the insanity of her college schedule and the ever-increasing demands of the factory, breakfast was the only time they saw one another. Yet, Felicia saw no eggs, bacon, toast, hashbrowns, yogurt, or kale, which her father naturally hated like a caveman did the wheel, yet she forced him to eat for his benefit.

No, with nothing on the table there was only one thought coursing through Felicia’s mind. “He knows.”

With situations like this, I feel you need to get inside a character’s head. For the reader to understand why breakfast was so important the narrator or Felicia herself needs to express it. Then again, if I was better at this, then maybe I could have done so with descriptive words expressing her grief over no breakfast. Oh well. There’s always the next thing to write.

Thanks for the read!