How To Know Your Characters

(NOTE: This post was taken from my Morning Pages journal, dated 1.17.2019. This was about a month after my wife and I had a miscarriage. I write a bit of a follow-up at the end.)

I’m coming off a 1.5 day stint of being sick/physically depressed. Trauma hits you in a lot of ways and, unfortunately, the way this hit me was knocking me out for 1/2 a day and lingering on for the next.

And I have thoughts.

See, while I was laid up in bed with a heating blanket over me, I had plenty of time to delve into some comics. Final Crisis by writer Grant Morrison and a slew of artists, and Superman comics by author Brian Michael Bendis and artist Ivan Reis. 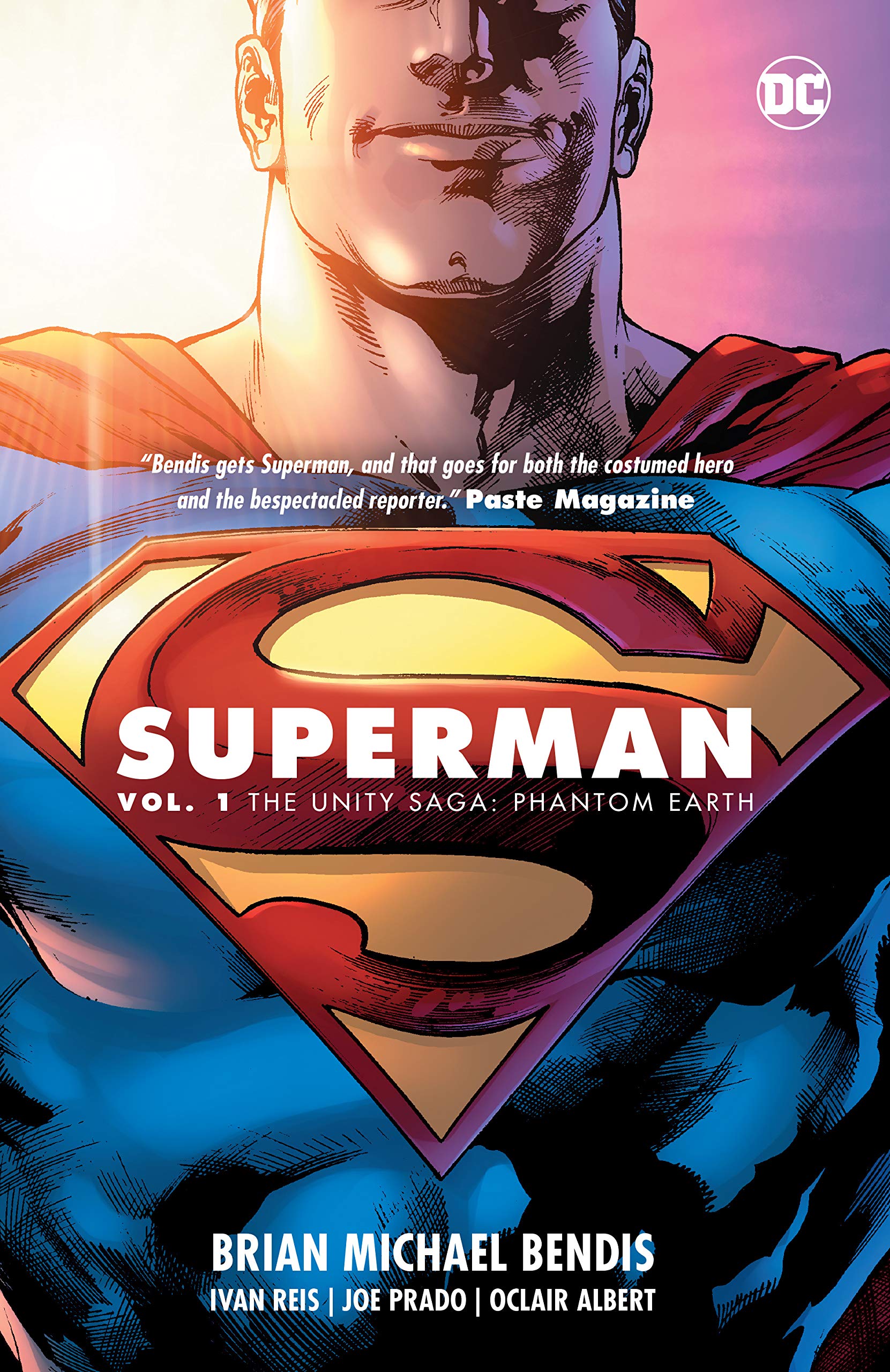 And I learned something as I was holed up, trapped in the weakness of my own body.

How to make a character seem real.

See, not even talking about the plot or the out-there ideas that encapsulated these books (which is part of their success. Seriously, Superman sings the universe back to life in Final Crisis and fights the creature responsible for Krypton’s destruction in the current issues.), instead I want to talk about Superman and how they both have such a strong handle on his voice from 2 very different POVs.

Morrison writes him as an infallible force for good, who knows how to keep calm in a a time of inter-dimensional crisis while doing impossible things.

Bendis writes him as an infallible force for good, who doubts and thinks through every super action before making a choice that could potentially affect millions.

That’s the thing with well-established characters like Big Blue. We know what Superman might do before he does it because we know him. He’s been around for 90 years and has become so firmly entrenched in our minds there’s no way to misunderstand his actions or predict his choices. When a situation arises in a book we can predict 2-3 ways Superman will react and most likely one of them will be right.

When I write my own books, my own stories, keep this in mind. I need to know the heroes and villains of my own stories as well as I do Superman, Peter Parker, Bruce Way, Iron Man, Goku, Ash Ketchum, and a dozen others.

In a sense, going forward, whenever I want to write a new story, I now have a benchmark for how much I need to think through characters. Typically, I find that’s the hardest part of planning a book. I ask, “How well do I know this character?” This can lead to easier writing. You don’t have to doubt what’s going to happen because, obviously, whatever happens is part of the character’s personality.

A bit rambly, but, well, that’s what Morning Pages are like.

One thought on “How To Know Your Characters”