BTW | Back To Writing 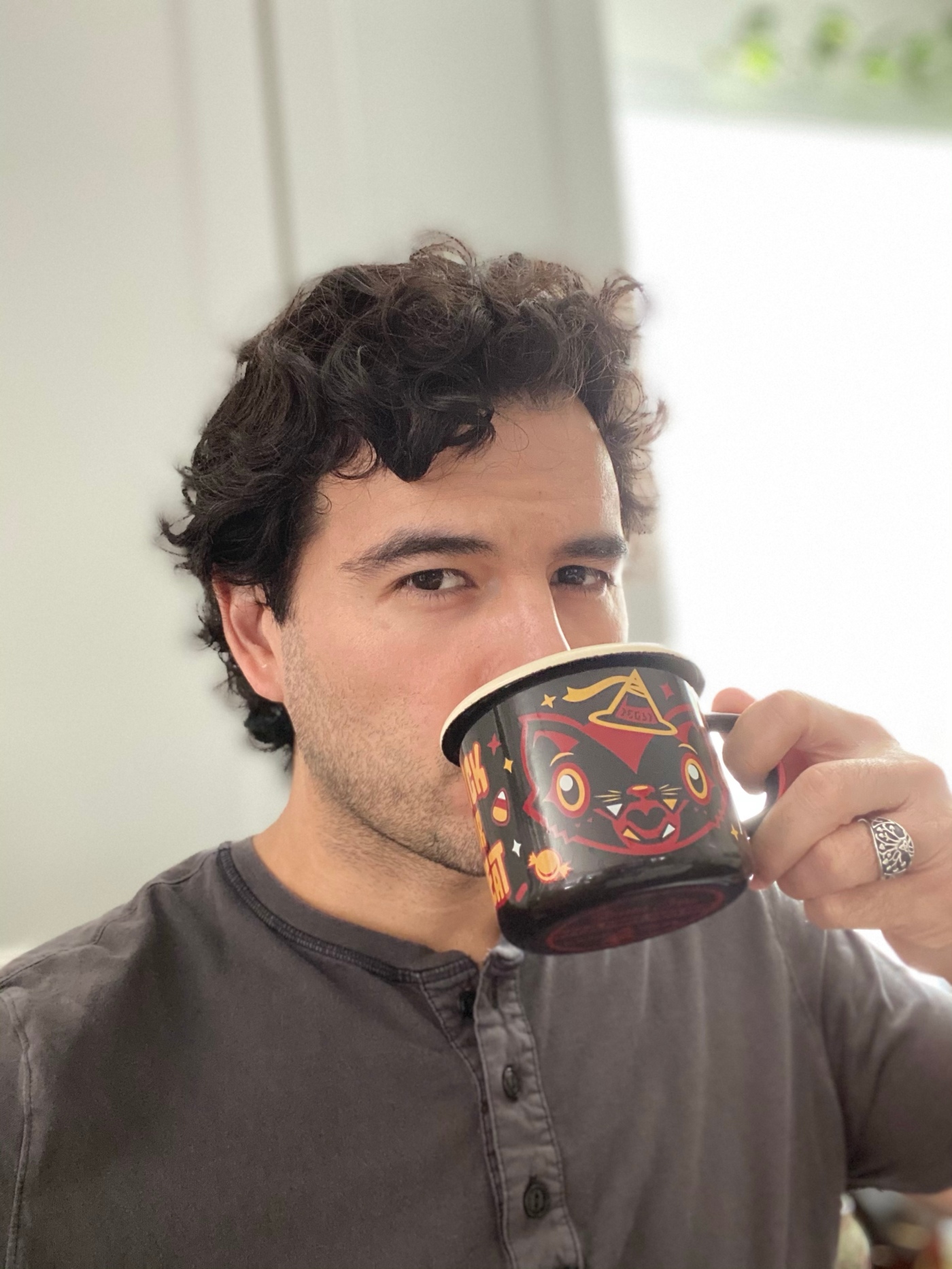 Hi there. How’s it going? Why, yes, that is me with a giant mop of hair behind me. Why do you ask?

*takes a look around at everything

It’s a strange feeling to see what’s happening out here in America. Yesterday was the four year anniversary of me writing this:

At the time I felt powerless.

I had just started my private tutoring business in the hopes it would give me the freedom to pursue a writing career. How are those two connected? Well, when you’re a private tutor you don’t have to spend 20+ hours a week doing things outside of actual instruction time (grading, lesson planning, etc.) So that time was supposed to go towards writing. It didn’t always work out that way, and I’m still paying dearly for the time lost then, but I like to think part of me getting off on the wrong foot was a lack of experience and the 2016 Election.

The Day Everything Went Cuckoo-Banana-Pants.

When we told children, “Hey. You know bullies? They can win, too.”

I felt feeble. Useless. I wasn’t working with that many kids at the time (because, duh, new business, hadn’t secured enough clients yet,) so there wasn’t any way for me to see what they were thinking. What were the kids of the time imagining a Trump presidency would be like?

And as every new day brought something horrific, something awful, and/or something stupid, all I could do was sit. Watch. Wonder.

I think that’s when my depression started.

Now, I’m coming off a nearly 1 month hiatus from Fifth Draft. What used to be my outlet for creative expression and cataloguing my journey to becoming a writer was becoming more of a hindrance. I felt like no matter what notes I jotted down in my Field Notes or what opinions I had over new stories I was engaged with didn’t matter. My brain was flat, broken, empty. My chest was hurting with palpitating rhythms that caused me to lose my breath.

COVID? No. Not that, but something related to that.

I saw a doctor in the early days of October. While he couldn’t find anything physically wrong with me, a short questionnaire revealed something: I was showing symptoms of depression and anxiety.

Mild, I should add. He didn’t specify it was a full case, but noted that everything I had been feeling for the last few years, which magnified in the last few weeks, were all tied to the that. The world I knew, the world before I left the classroom, was gone. I was no longer a teacher, we no longer had a stable president in charge, there was a pandemic, my wife and I brought twin sons into the world (well, really, she did, but I was there, too), and the political fervor of this year must have just been too much for my body to resist. Soon, that mental toll needed to collect and my chest and lungs seemed the right place.

It was then I stepped away.

Stepped away from writing, from this website, from the dreams I crafted for myself of becoming a published author. “Maybe it would be okay?” I thought. “Maybe I should be alright with never becoming a novelist? It’s totally fine to be…whatever I am now.”

And that hurt my heart even more. I was stuck between a rock and one of those walls with spikes on it Indiana Jones avoids.

Because I want to be a writer more than ever.

There’s a beautiful old quote from Stephen King where he addresses the situation I found myself in, one I didn’t even know I was in until my doctor’s visit and a few long conversations with my wonderful wife. He said:

“Life isn’t a support system for art. It’s the other way around.”

On Writing: A Memoir of the Craft

We’ve all seen it. I mean, anyone with a Twitter or Tumblr who follows ANY writing inspiration feeds will have come across this at some point. It’s simple, and you understand it right away, but the meaning and consequences are more complex than anyone could explain.

So let me do my best.

I was so wrapped up in my future, the one I set for myself years ago, that I forgot about the now.

My wife is working to support a household of 1 husband, 2 boys, and 2 cats. I’ve got two 11 month old sons who need a father to show them how to be respectable, hard-working, and honorable. I have two cats who cry every morning for food because apparently I’m doing a bad job as a cat dad.

Until I broke the cycle.

I took myself away from writing for a month to focus on the things that really matter. Family. Our home. Surviving this pandemic. Learning to be a better person every day.

I spent 3 hours this morning moving shelves around in my garage, feeding the boys, and working out (which also contributes to mental health). Small steps leading to bigger changes.

And because of that:

I wrote down everything I wanted to do for today in my Bullet Journal Field Notes.

I’m thinking positively about my stories, not picturing them as huge disasters that no one wants to read, but as unique entities in a large landscape with a voice like no one else.

NaNoWriMo is going on, and I’m transposing one of my books onto it. Because, hey, let’s write two books this month. Why not? And if I don’t I won’t retreat into my mind with a bag of negative self-critiques. Instead, I’ll tell myself I did the best I could and it’s time to try harder.

And then I’ll do it again.

And again. And I’ll never stop, because even if I’m not a great author, I’ll be a phenomenal husband and father.

I’ll be back to doing this twice a week. Wednesdays I’ll talk about what I’m working on and what I’m learning and Fridays I’ll dedicate to other storytelling. You’ll see the occasional STATUS in-between because all Social Media is a monopoly and I like sharing pictures and statuses on here a lot more than on any other site.

The world outside passed over the tip. We’re now on the downhill slope. There’s jagged boulders in the way, a few pitfalls we should and might avoid, and a lot of angry people alongside us, but hopefully, we’ll be able to tell our kids that while bullies might win sometimes, they definitely don’t win all the time. That the mental roadblocks you put up are only temporary if you let go a little. That sometimes…

Sometimes it’s possible for the good guys, and you, to win over the demons.

One thought on “BTW | Back To Writing”