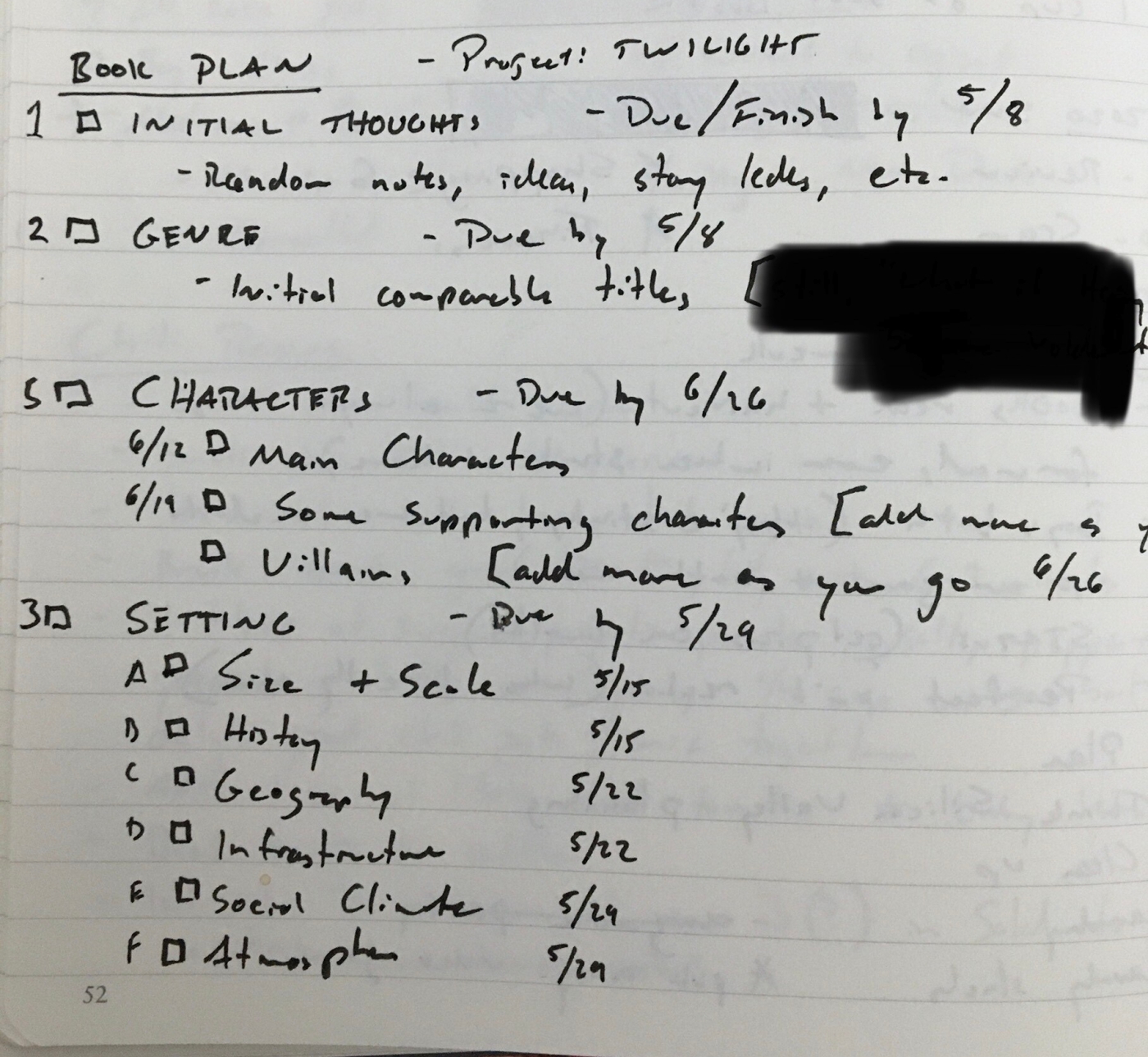 I’ll be the first to admit when my wife was pregnant I adamantly fought against the narrative seasoned parents force fed us: “You won’t have any more time! Kiss all your free time good-bye! If there’s even a shred of free time available then you can be sure you’re baby is drowning in a bathtub of Vaseline or something because there should be ZERO free time!”

Now, having raised twin boys for almost six months, with ZERO cases of Vaseline-filled bathtubs, I have to say…

Babies don’t eat up all your free time. If they did, how would you explain the 430 hours I put on the newest Pokémon game? You have free time. You don’t have as much and it’s really tricky to discover where it all went.

The best way I can describe it, with a baby in my lap as I’m typing this: Think of someone serving you a Thanksgiving ham (Because, let’s be honest, turkey is disgusting and the lesser of the two holiday meats). It’s succulent, steaming, with juices rolling off the sides. Everything inside of you is so grateful to the gifted for putting this lovely piece of meat right in front of you…

BUT. Instead of giving you a chance to quickly say thank you, the gifter pulls out a big, butcher-class cleaver and slices off a nice, meaty third of it before walking out the front door of your home.

Now, you might look at the remaining ham and optimistically go, “Huh…A third? That’s not a lot. I still have 2/3 of a ham left!”

But really, you don’t.

Hidden within that 2/3 ham is bone, fat, and the hard-to-chew bits you always spit back out on your plate. It’s not entirely ham. You’ve been lied to. All the ham you thought was there is not really there, just like all the time you planned to have is suddenly not there.

To wrap up this metaphor, you’ll have time to pursue your interests and hobbies, to clean your house, string up bistro lights in the backyard, go out for dates, whatever. It just won’t be nearly as much.

That’s what having children is. It’s like not having a whole 2/3 of Time Ham.

My life is radically different than it was less than a year ago. When I tutored all over Phoenix, I sat in a dozen different coffee shops with a notebook and a daydream. Plan. Plot. Let my mind wander free because, hey, I have my whole Time Ham.

But what’s funny about that free-wheeling lifestyle is I produced very little submit-worthy work during that period. Sure, I had book ideas and even began a few before abandoning them because they weren’t working the way I thought they might. That’s to be expected, right? Sometimes books don’t work out once you begin writing them.

So none of the books I planned on writing during that time were actually submitted to agents for query. Except for Project: GREY, which I finished writing right when we found out my wife was pregnant, I didn’t write a complete book in that entire 3 years of freelance tutoring.

So with only 2/3 of a Time Ham left, how do you get creative projects done?

You concentrate your efforts.

Jane Friedman, publishing industry expert, routinely has guest authors post blogs about how to write books and pull back the curtain on the world of publishing. If you have any inkling of becoming a professional author, I highly suggest you follow her. One of her recent articles, The Puzzle-Piece Plotting Method: Using What You Know to Build What You Don’t, written by Justin Attas, gave me something chewy to go off of (For the love of Thor, Robert, just eat something already…):

For some, the most intimidating part of writing a novel happens well before pen ever hits paper: Planning, or plotting, as those in the business like to say. The trick is finding a plotting, or outlining, style that works for you. In my experience, one of the most effective ways to plot a novel is to Puzzle-Piece your story together from details you already know.

I’m not going to paste the rest of the article detailing what each of the puzzle pieces means. Just go check out the full thing if you’re interested in the nitty-gritty, otherwise what I have should get his point across.

What I did after reading was interpret his list of key points to hit as a list of deliverables, things to have done, on the way to book writing. I broke them down into a physical list in my Bullet Journal, put that list into Microsoft OneNote, added the due dates back into my BuJo, and voila!

A checklist to write a book:

Each task listed in The Puzzle-Piece Method article is separated into its own category. Looking months ahead at my calendar, I picked a start date (October 1) when I would ideally like to begin writing the first draft. Then, every deliverable date is based on how long I think it would take me to complete it.

The only thing not included in the article is section 8, Short Story Styles. This book promises to be tricky, and long (thinking 80-90k words for a YA, standalone), so I have to nail the style with which I’ll be writing the whole. So, I challenged myself to write 3 short stories set in this fictional universe that have no real bearing on the main story, but still paint a picture of what could be happening around the world at the time.

Follow the plan. Make peace with your Time Ham.

2 thoughts on “The Book Plan”