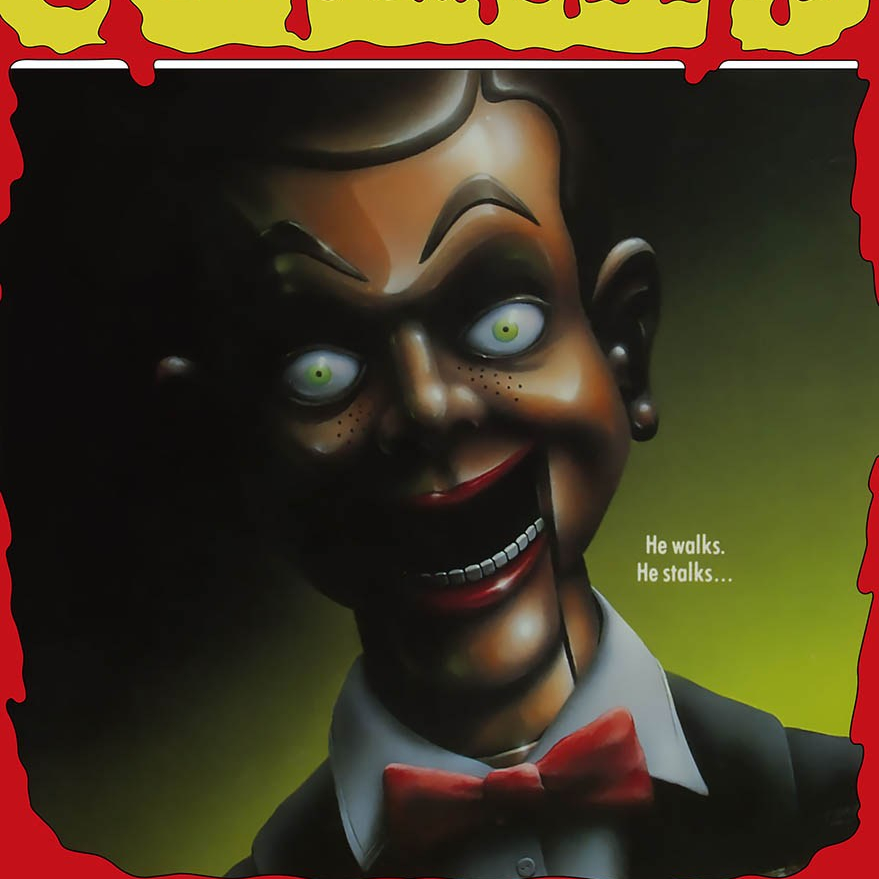 If I was a better writer, this would be an incredibly well-researched piece, with citations and an interview with the person I’m talking about. Instead, it’s falling out of my head not-fully-formed so just go with it. This is the first in a series I’m doing about learning the ins and outs of middle-grade fiction. I call it “The Book Fair” because for many that’s where they got their start reading middle-grade level books, at the Scholastic Book Fairs that visited thousands of school libraries and gymnasiums across the country.

Sometimes I think about Tim Jacobus and I get a bit frustrated. Not at him, or the spectacular work he did creating well over 100 covers for the ever-popular Goosebumps series (You can check out and support his work here which I highly recommend doing for 90s kids). No, what makes me feel a flurry of disappointment is how his name is not as well-known as R.L. Stine.

Stine has a MasterClass with a central message about how to get kids hooked on a story, how to keep chapters short, end chapters with a cliffhanger, etc. I’ve taken it and was certainly enlightened about all the tricks he has that I fell for as a kid.

If Tim Jacobus was given the same chance to host a MasterClass, same reach and same platform, on creating a book cover to hook kids into reading, everyone in the publishing world should attend. Jacobus’ work was influential in thousands, MILLIONS, of young readers’ lives. They’ll tell you the first thing they noticed about Goosebumps was the cover. Violent, edgy, but never quite crossing the line of taste so much that their parents would say, “Don’t read this.”

Well, I should change my statement to the cover being the second thing they noticed. The first thing is that logo, designed by Hollie Rubin in or before 1991 and used on the very first Goosebumps book. I came across that name in this court case.

So, really, we should all know Hollie Rubin’s name. Thank you, Hollie, for inspiring millions of kids to pick up a book they hoped would be filled with blood and guts and gore but whoopsie it’s actually a book may as well read the thing oh whaaaat I actually love this books are great why didn’t I read books before.