Remembering How To Be A Dad 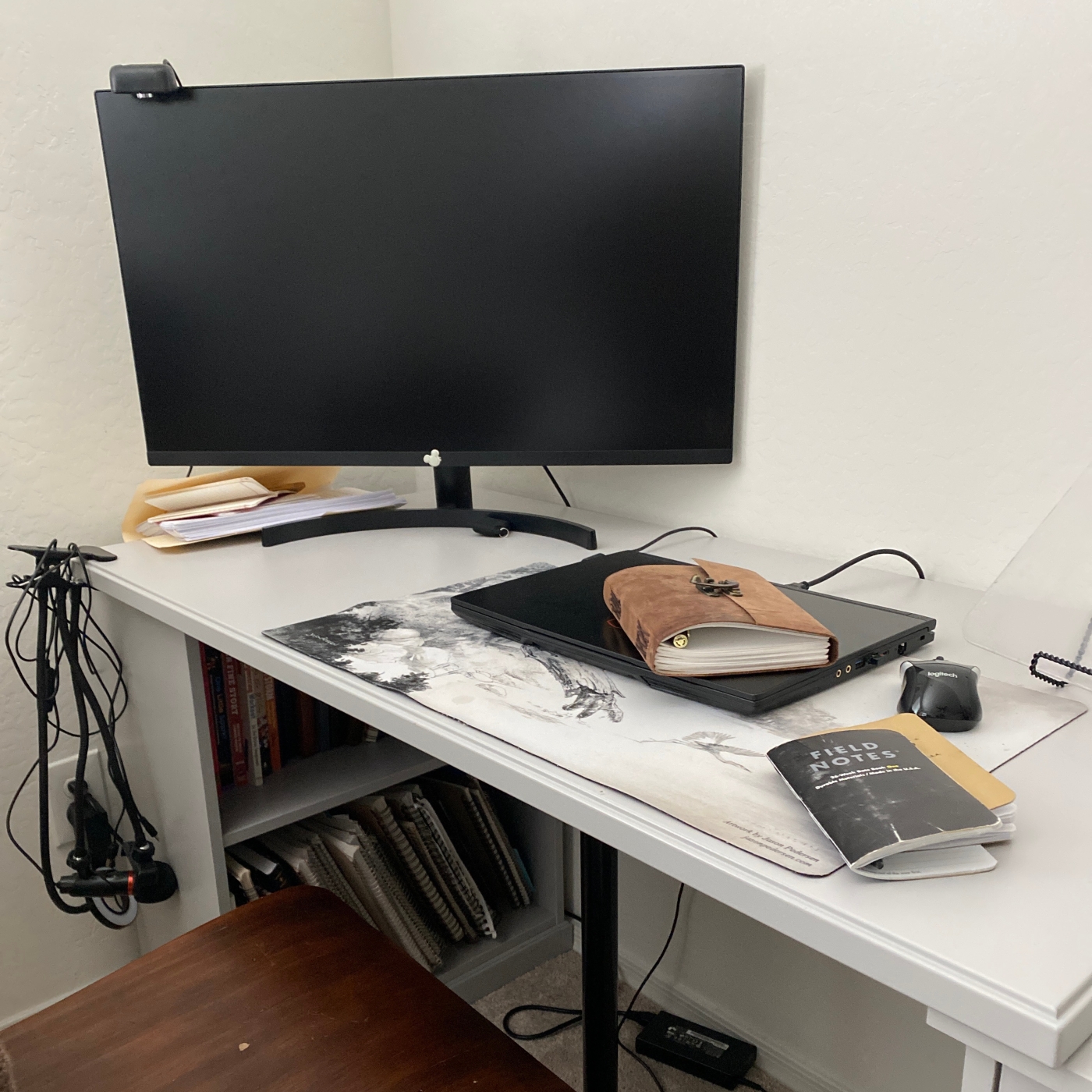 *logs on to WordPress

I guess this is why the greats say take a notebook with you everywhere. Even when you’re rocking a newborn to sleep in a near-pitch black room.

Kai, or Baby C as I’ll typically refer to him going forward to protect his privacy and keep his digital footprint to a minimum, is 7 weeks old today. By next weekend, he’ll practically be two months.

That feels like a good enough break. Back to the old grindstone, I was thinking. After all, I’m already freelance writing again for Uncle George’s websites (the main one which you can check out here), so why not jump back into the personal work? The novel writing? The stuff that I’m hoping will be paying for my kids’ college funds and buying us a new house someday?

*back immediately gives out

Yeah. Suffered a strained back muscle, early last week. Went to the doctor’s last Friday to confirm it, praying it wasn’t a kidney infection (have had one of those and they suuuuuuuuuuuk). Been on pain meds and a muscle relaxer at night to help the healing process, so my sleep has been all kinds of wonky. Woke up today feeling pretty alright, though, so hopefully it’s healing.

And then Baby C needed to be rocked back to sleep while the twins were starting their super-early naptime. Just as I was revving up to sit and do some (hopefully) great stuff, he started crying from the nursery, right next to our bedroom. I heard it through the wall right behind my desk, where I’m tucked into a corner so I have some semblance of a workspace.

I’ve felt a twinge of doubt in my mind that Baby C even likes me. Just due to the nature of my wife’s recovery time, I’ve spent most of the last several weeks with the twins while she’s been handling him. Because of this, my worry was he didn’t really know who I was.

“Of course he does. You’re his daddy,” people would tell me. Does he know that, though? I get he’s a baby and of course he’ll figure it out, but this time around is just so different from the twins, when I was doing nothing but taking care of them. Especially as the pandemic hit when they were 4 months old, I had nothing but time with them.

Then something funny happened yesterday.

As I was holding him while April was getting prepped to feed him, I started to bounce. Nothing crazy, he’s a baby, but just bending my knees up and down. Ignoring the creaking sounds they made, he smiled.

We were so excited to see him do that, because babies don’t smile often in the first month or so of living. Later on, at the next feeding, I did it again, and again he smiled. When I passed him off to April, he followed me with his eyes. He was looking for me.

“The Guy Who Doesn’t Feed Baby,” as I assume he labels me in his head.

Then it hit me.

I have to relearn to be a dad.

The twins I had nothing but time for, so of course I figured everything out with them together. This little dude, though? He’s got a whole different set of likes, dislikes, interests, sensations, and feelings. It’s not cut and paste, and it will never be cut and paste. My connection with him will be vastly different to my connection with the twins.

To try and bring this around to writing, because I didn’t mean for this to be some inspirational New Dad post or whatever, in some way, every project I tackle will be its own beast. I have my system in place (1st draft, 2nd draft red pen, 3rd draft type up, beta readers, 4th draft fixes, 5th draft polishing), and sure, great, that’s going to push me to do more, but every story is different.

Every story demands more from you.

He’s going to demand more from me.

And I need to be ready for it.

I’m starting back up writing again, in the morning, at 5am. Seems crazy, I know, but that’s the only time available I have to write freely. The twins are waking up between 6:30 and 7:00a now, and freelance work has to be done during their nap time.

There can be no fluff, no wasted movement, because so many people are counting on me.

(Also, don’t expect many more baby pics here. These were to, a) celebrate his arrival, b) push the post forward, and c) I did something similar with the twins.)