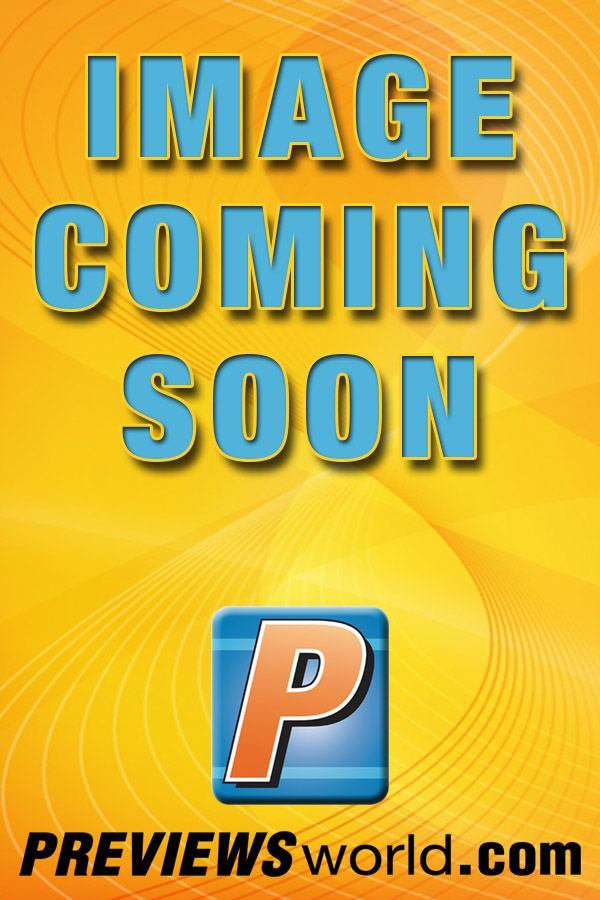 He once told me a story: On a very bad end to a very bad mission, his spy master, which I guess is his boss…

Who is, as we speak, a very well-known world leader, told him not to fret about him screwing up the mission.

He said–one of the dirty secrets of the spy business is that no one actually really needs to win.

It just appears that way because there are so many secrets and so many lies.

Damian Wayne, doing his best to make sense of the chaos happening as all the spy agencies of the world fall simultaneously.

The world is chaos.

Decided to take the “T.O.N.” name out of the title. If people don’t want to look at the menu names at the top to figure out what’s in The Online Notebook, that’s fine. I shouldn’t be so big on advertising what posts I’m classifying under.

This is for me, to help understand and learn. Three Categories: Fifth Draft is what I’ve learned about writing and publishing a book, Break It Down is where I analyze stories from books, comics, movies, etc., and The Online Notebook is for anything that can’t be kept in either of the previous two.

Yes, I’m a madman. But a productive madman.