Life’s Too Short For Books You Hate 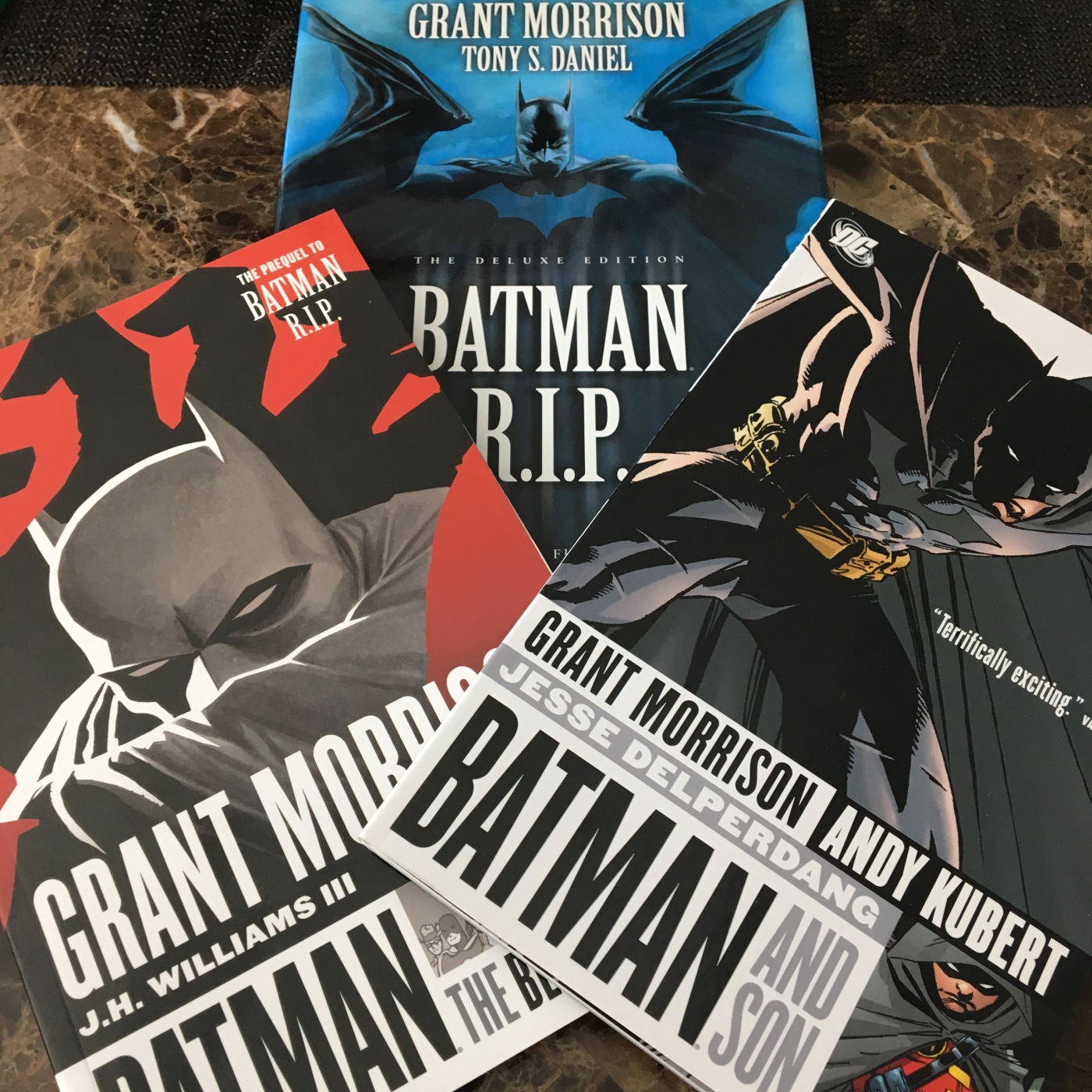 I came across this little piece of wisdom in Warren Ellis’ newsletter this morning, and it perfectly encapsulated a problem I was having with a massive, epic tome of a book I tried slogging through:

I have ragequit two books this week. Life is too short to force yourself to read bad books all the way to the end.  Both of them were Nordic crime novels, and I hope at least one of them suffered from a poor translation, because the dialogue of one of the characters therein read like the worst case of 70s sitcom brownface. The other one – part of a somehow long-running series – was so poorly written that after a while I just didn’t know where to put my face.

Life is too short for books you hate, so read the books you like. Plus, I love using the typically gaming-related term “ragequit” on books. That’s the perfect way to simplify a problem.

Instead of trying to machete my way through something I wasn’t liking, instead I’m re-reading the first part of Grant Morrison and co.’s Batman run from 2006-2008, ending with the seminal “Batman: R.I.P.”

Did Batman really die? No, this is comic books. Jonathan Hickman is currently getting all meta about that right now with his work on X-Men.

However, Morrison does what so many writers fail to do: Give exposition disguised as character action. Without so much as saying it, in writing, we see in the story how all of Batman’s 80-year history can fit perfectly within the world of comics, how it’s all possible, how it could all happen to one man. There’s no exposition dumps, there’s no character perfectly explaining it.

And unless you’re paying attention, you’ll miss it.

I want to knock all three of these out before October starts because I’m finally going to be giving Stephen King’s “It” book a try for the entire month of October.

Robert Acosta is an elementary school teacher with a specialty in language arts and writing. He taught for six years in both Tucson and Phoenix before starting his own private tutoring business to serve the greater metro Phoenix area. As a freelance writer his work appears on George Takei’s “Oh Myyy” properties, as well as Uber Facts. He’s average at drawing, above-average at Magic the Gathering, and an expert at changing diapers in the front seat of cars. He currently resides in Phoenix, AZ. with his wife, two black cats, and twin sons. FifthDraft.com is where he discusses what he learns on his quest to become a published author (and the greatest Pokémon League Champion of all time).

4 thoughts on “Life’s Too Short For Books You Hate”